Project VRC: The impact of antivirus on VDI

Login VSI B.V. announces Login VSI 3.7; the newest version of the industry standard performance and scalability testing tool for Virtual Desktop Infrastructures and Server Based Computing environments. The initial announcement was made a few days ...

I had an issue with corrupted user profiles on a Windows 7 environment with mandatory profiles.

String.ToLower and the dotless i 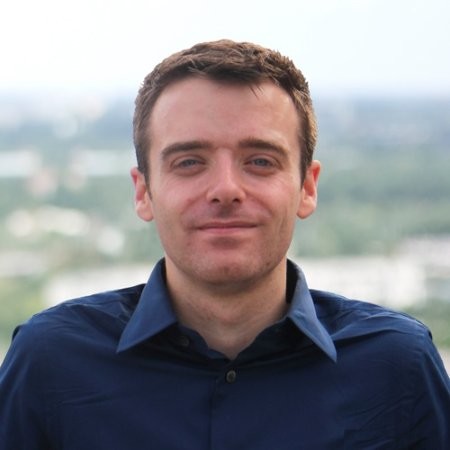 A project I am working on uses the following C# code to compare strings:This code works perfectly except when users use the Turkish regional settings. Suddenly the code stops working when FieldName = “Issued”;

The first beta version of the Tweet Fader plugin for WordPress is released!

During an update of an App-V package I discovered a bug in RES Workspace Manager. I will first summarize the software and versions which are used for the deployment. Then I will explain the issue I encountered.

On my corporate laptop I use a virtual Mozilla Firefox sequenced with Microsoft App-V. I created the package with all the plugins and settings that I prefer. One day I discovered strange behavior when I applied a desktop background from the virtua...